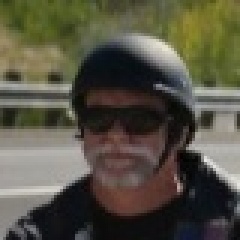 Silver screen star and Newhall icon William S. Hart built this theater at the corner of Spruce and Eleventh Streets in 1941; construction started in December 1940, six years before Hart's death. The structure was used as a theater until 1965 and still stands as the home of American Legion Post 507, which was chartered on December 5, 1934.